This article is Cross-posted at LISTedTECH * 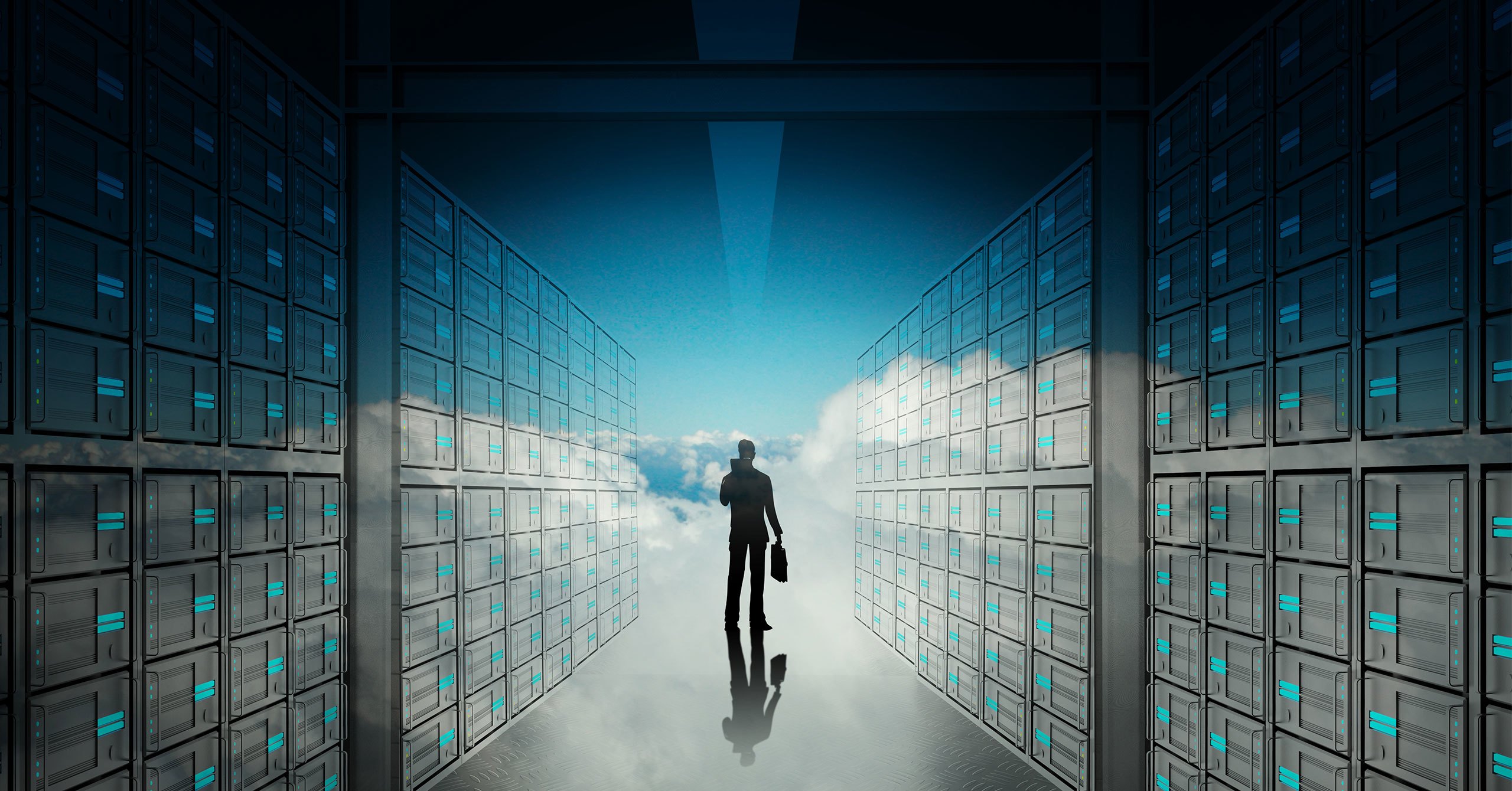 In a previous blog post, we discussed a multi-year downward trend of new Student Information System (SIS) implementations.  Despite this downtrend, there are still many institutions upgrading and buying new SIS suites. In this post, we’ll take a look at data showing hosted versus on-premise implementations.

Among those institutions implementing new SIS applications, there is a clear, multi-year trend preferencing systems in a hosted/cloud environment. 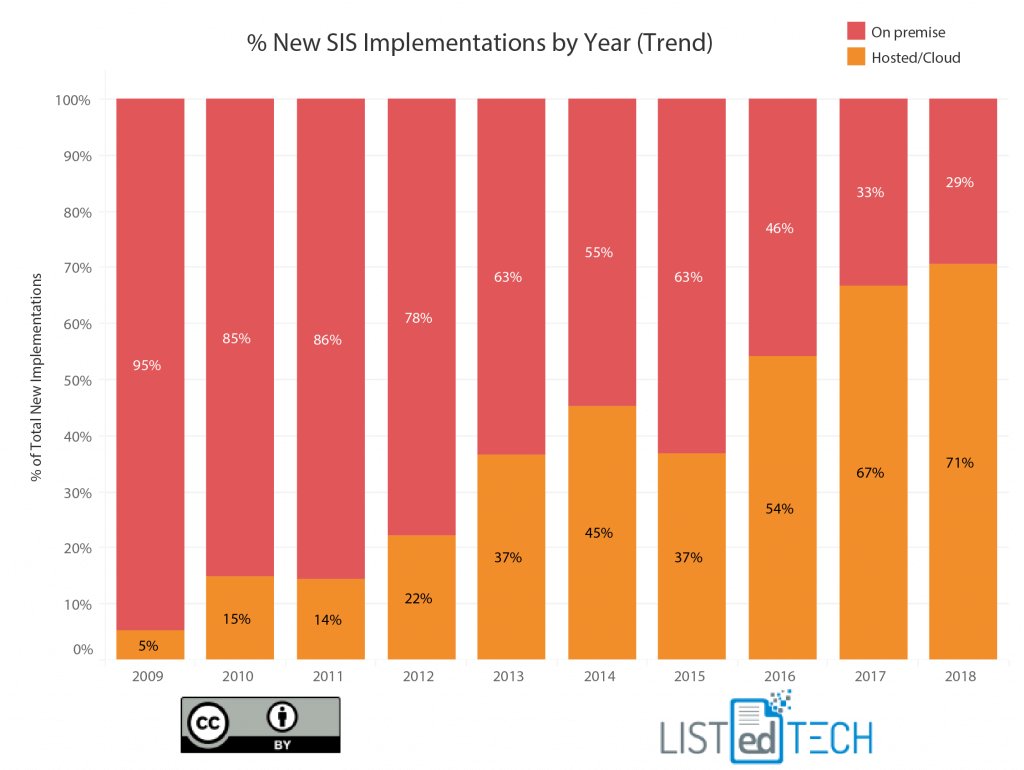 While we were reviewing these data, we thought we’d also discuss the major reasons that many institutions are still deploying SIS systems on premise.

There is no right or wrong decisions – just aim before you shoot!

Stay tuned for future posts as we continue looking at the trends and directions for Higher Education technologies. If you have any ideas for new topics for us to look at, send them along here.

Note: In an earlier blog (see “Some clouds aren’t clouds… but a truth is a truth…”), we decried vendor abuse of the term ‘cloud’. However, because of the difficulty in ascertaining whether an implementation is ‘hosted’ or ‘cloud’, we are forced to used vendor definitions of cloud for this analysis.

* =  Here is a description of how LISTedTECH collects its data.